Skip to content
You are here
Home > Movies (Page 2) 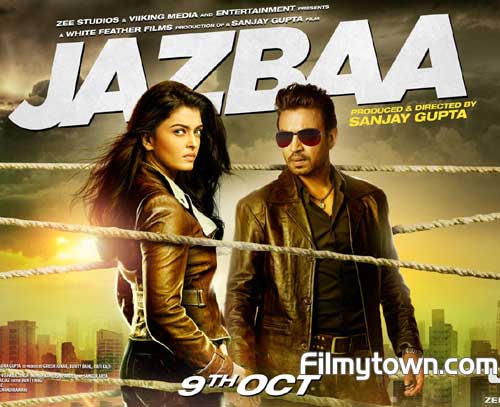 An edgy thriller based on the South Korean film Seven Days (2007), Jazbaa is a pacy film with a taut screenplay, yet there are a few over-dramatic scenes which seem a little out of place.

Sanjay Gupta's characters are shown as the separated families, a single mother, a separated mother whose daughter has been murdered, a single cop who suddenly crops up from anywhere for the single-mother-lawyer whose daughter has been kidnapped. The film is replete with one liners. Like this one, "Rishton mein Bharosa aur mobile mein network na ho toh log gama khelne lagte hein." Jazbaa is about Anuradha Verma, the iron lady, who melts down when her daughter is abducted by the kidnappers who want Anuradha to take up the case to represent a rapist killer who is convicted of murder. Her school friend is the just suspended Inspector Yohan a competent, crafty cop who is ....
Read More 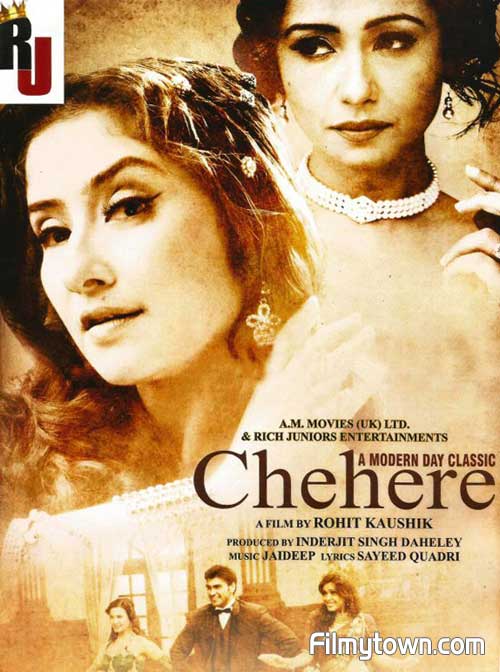 It is a period drama set in 1952 in England. Chehere is a story about three women, who are actresses. Tarana (Manisha Koirala) was a superstar of the silent era, is retired from the glam and glitz. Could be her instinctive realisation that she has entered her waning period as a glam-girl in Bollywood, hence she moves away to the U.K. Chehere is a psychological thriller film written and directed by Rohit Kaushik which revolves round the life of this Diva of yester-years. Tarana still leads a high standard of living and she has even called her sister Amanat (played by Divya Dutta), a poetess, to stay with her in a huge mansion in the UK. However Tarana shares a bitter relationship with her. Amanat who was a singer also had starry aspirations, unfortunately she leads a crippled life and is confined to a wheelchair. The film also stars Jackie Shroff, Gulshan Grover, Hrishita Bhatt, Aar ....
Read More 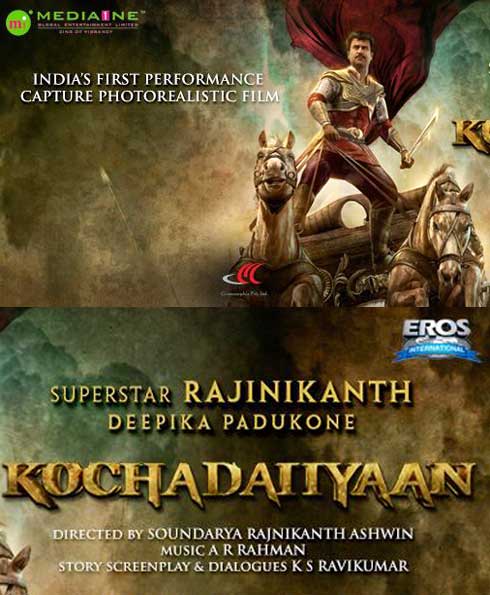 It's a period drama that revolves around RajniKant sir who essays the double role of the father Kochadaiiyaan,and the son Rana. The story is dramatic,based on the revenge theme. Young Rana accidentally goes to Raja Mahendra (Jackie Shroff's )state, grows up to be a great warrior, and wins his admiration & trust only to free his soldiers who were kept hostage by King Mahendra for the last 15 years. Rana fools King Mahendra and his son Vena Mahendra ( Aadhi) returns to his home state to a hero's welcome where Rishikoyan ( Nassar) is the king. He is a wicked and manipulated king. His daughter princes ....
Read More 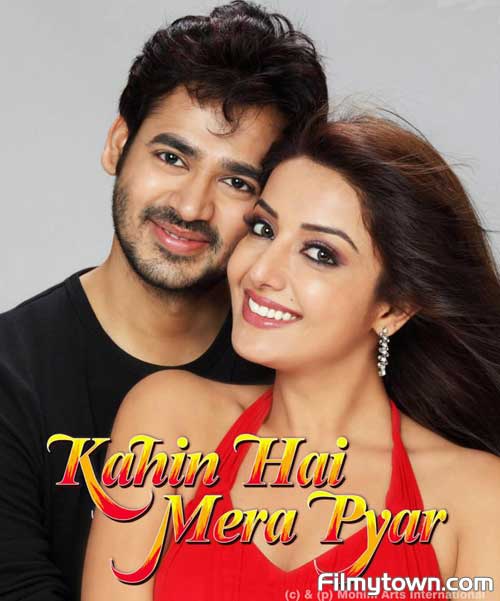 The story of Adam and Eve is featured in a Bollywood film for the first time which ought to catch the youth's imagination. It is all in here - love, obsession, re-incarnation, love triangle, sacrifice, envy and it has a message at the end of the film. It is natural! Every youth yearns for true love and he keeps searching for his love through his entire life, and the girl is bound to meet him - thats what the core of this film is about. The reason of creation of this universe, the world is the quest for knowledge of love. Everyone's belief is their love exists somewhere and they feel - Kahin Hai Mera Pyar! Nature's own creation Adam and Eve, believed to be in heaven, were incited by a snake to eac the forbidden fruit. Eve couldn't resist the temptation and she had the fruit. She then urges Adam to have it. And then everyone knows what happened. They were forbidden to have the ....
Read More 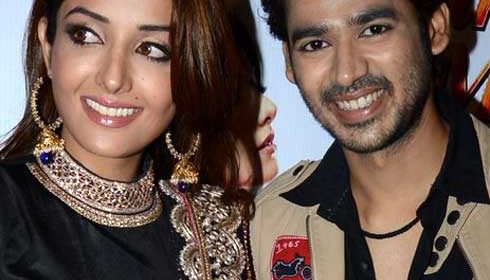 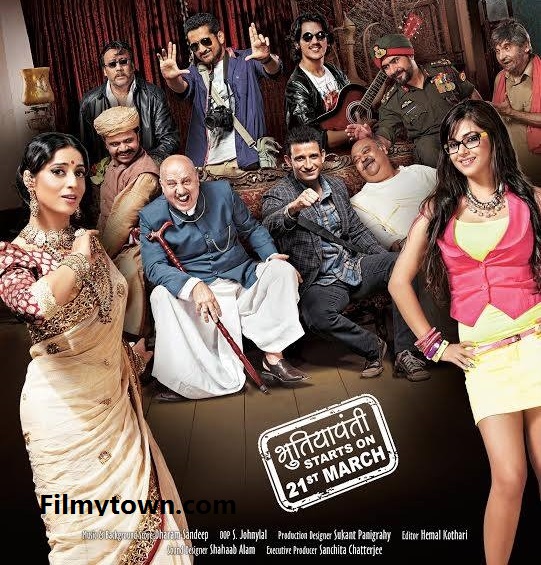 A haunted mansion in Mumbai is to be demolished making way for a glitzy shopping mall. The gang of harmless Ghosts of different eras and social spheres residing in this house are to be dislocated. (Gang of Ghosts - Film Review) A late zamindar is the boss of the house residing with a British Lord of the East India Company era, a yesteryear actress, a spoilt rich girl, an unhappy rock musician, a Bengalee and a cab driver. These ghosts decide to fight their own battle against rampant development and win it. A remake of the commercially successful Bengali film Bhooter Bhabishyat, Gang of Ghosts comes up as mish-mashed comedy with sub-plots and undesirable buffoonery. The grand old mansions and mills of South Mumbai are being razed to the ground to make way for swanky condominiums, malls and Multiplexes. Some of these dilapidated disputed buildings were haunted by Ghosts who had ....
Read More 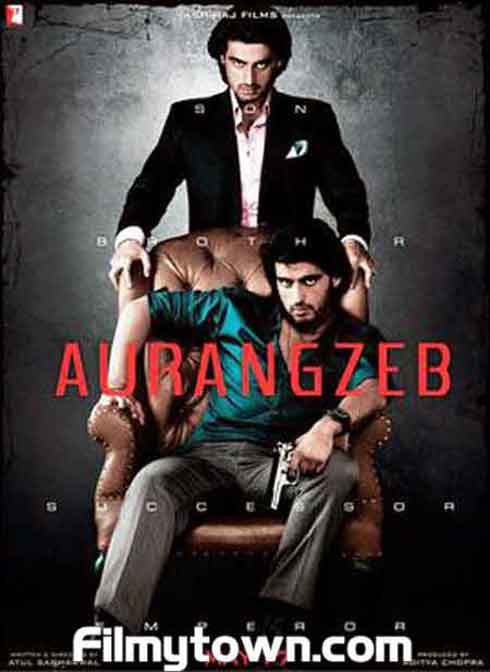 This action film has it all – cops, goons, underworld twins, all the bollywood masala sprinkled with bombastic dialogues. It is a story of a family of Policemen... and a family of Gangsters. Atul Sabharwal's debut directorial feature has a strong lineup of talented stars like Rishi Kapoor, Jackie Shroff, Sikandar Kher, Amrita Singh, Deepti Naval, Tanvi Azmi, Swara Bhaskar and it also happens to be a launch pad for Sasha Aagha (Salma Agha’s daughter). Arjun Kapoor of Ishaqzaade fame plays a double role. The police have been fruitlessly pursuing the idea to nail a Gurgaon real estate kingpin Yashvardhan (Jackie Shroff). There isn’t enough evidence to nab him. Yashvardhan's son is Ajay (Arjun Kapoor), a gangster whose lust for power knows no bounds. Top cop Ravikant (Rishi Kapoor) stumbles upon a secret about Yashvardhan and comes up with a strategy where Ajay is captured. Th ....
Read More 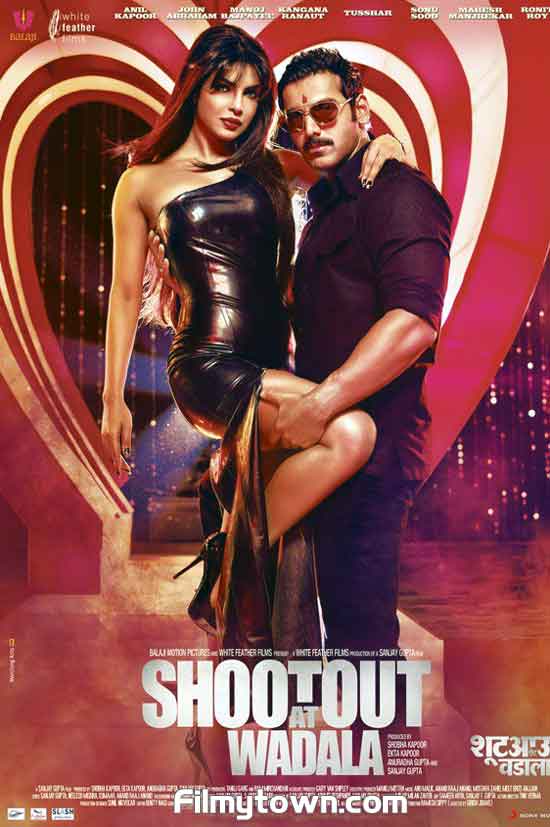 An explosive, true story of the first encounter killing in Bombay and the war between Dilawar, Manya Surve & Inspector Afaaque Baagraan. The story is primarily based on the book on the underworld of Bombay, written by S. Hussain Zaidi. In 1992, Bombay witnessed an infamous encounter in Lokhandwala. The news was telecast by the BBC and covered extensively by the media across the country and internationally. Till date more than 820 encounters have been recorded in the files of Mumbai police, but where did it all begin? Shootout at Wadala is a crime thriller film, a prequel to the 2007 hit movie Shootout at Lokhandwala. It outlines the rampant gang wars in Bombay and culminates in an explosive 3-way face-off between the dreaded gangster Dilawar, the notorious & charismatic gangster Manya Surve & Inspector Afaaque Baagraan. The first-ever registered encounter by Mumbai police ....
Read More
« 1 2