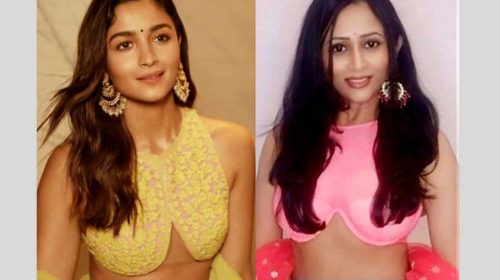 Bollywood Actress Alia Bhatt and American actress Jo Sharma both are twinning in the same dress recently posted in social media. An American style top matching to an Indian designer in a rare coincidence. Newly trendy fashionable blouse has caught lot of attention, and coincidentally actress Jo Sharma’s Facebook page and Instagram is highly buzzed with her latest pics twinning… 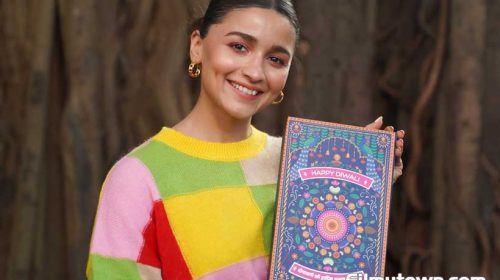 Alia Bhatt has invested in IIT Kanpur-backed startup Phool.co, which has pioneered the flowercycling technologies to upcycle cellulose waste and specializes in manufacturing charcoal-free incense and other wellness products. Phool.co is India’s first wellness brand to have both Fair for Life- Fairtrade and Ecocert Organic & Natural certifications. With Deep-tech research, the startup has successfully developed a commercially viable alternative… 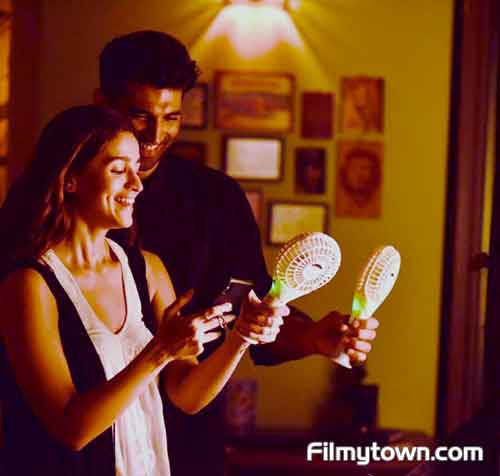 Vishesh Films of the Bhatt camp has tried hard to recreate the original Sadak magic after almost three decades but they get lost on the way and hit a major road block with Sadak 2. What is it that we are being told by the story that unfolds with many turns and hairpin bands. To make a potbolier it has to have many ingredients, which it definitely has. Sadak 2 has the suicidal taxi driver of Sadak (Sanjay Dutt- who looks rugged and apt for his under baked role) - and that is the only connection with the original Sadak. This taxi driver is now in a hurry to join his wife in heaven or wherever in a hurry and is even able to dislodge the bracket that holds the fan to stop him from committing suicide as his time has not come. Atleast not yet as one last hurrah remains, he also senses and sometimes sees his dead wife who guides him (remember the dialogue 'I see dead people' from ....
Read More 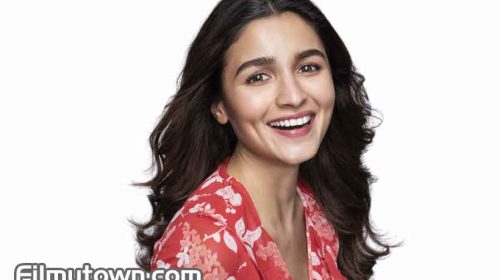 Leading Bollywood actor Alia Bhatt named as the brand ambassador of Vicco January 22nd 2020 : -In a bid to overhaul its brand image, Vicco has signed on leading matinee idol Alia Bhatt who is also considered a strong voice of millennials. Alia’s track record of successful films that have delivered stupendous results at the box office and garnered favorable… 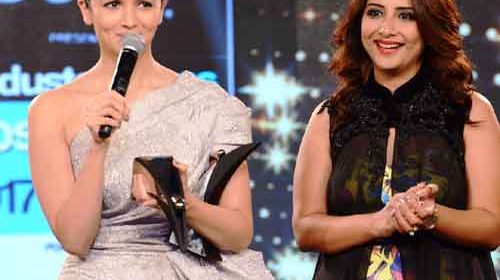 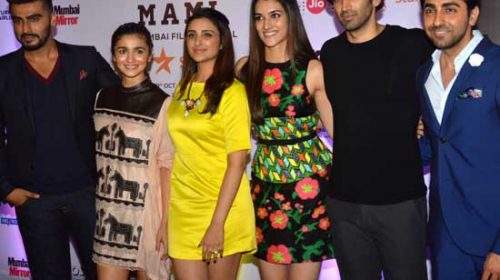 JIO Mumbai Academy of Moving Image (MAMI) conducted a Movie Mela on 31st October, 2015, where in a plethora of Bollywood stars were present. Bollywood freaks were given the opportunity to watch their favorite Bollywood stars up close and personal. The Movie Mela was held at the popular Mehboob studio in Bandra and witnessed Bollywood Actors, Directors, Writers, Musicians and… 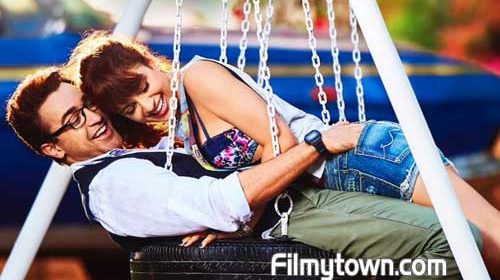 Experts say that fresh pairs and hit jodis will keep Bollywood’s cash register ringing this season A flurry of Bollywood films with never-seen-before lead pairs will release in the next two months, while the festive season will see a bunch of big-budget films with tried and tested pairs on screen. And experts feel that the mix will help the box… 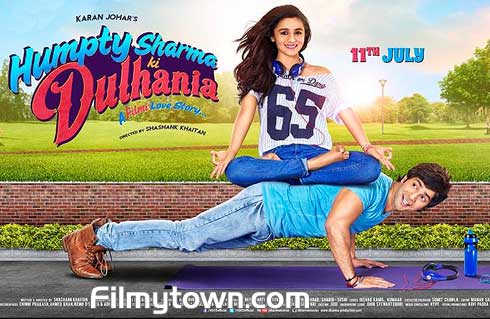 It depicts the new generation and its instinctive reactions to various situations they experience. For the college going, this film would be welcomed. For their parents it would come up as a shocking revealation of the behaviourial attitudes of the present generation. Humpty Sharma Ki Dulhania movie review... The girl is in command here. The boy adjusts himself to whims and fancies of his sweetheart. There are moments where the father gives in to his daughters demand of having a Designer attire at her wedding, which costs the same value as a new car in the market. Then there is a situation where the boy announces of his 'birthday get-to-gether' where the girl outbeats him in gupling down bottles of beer. In fact, it is the female protagonist who is shown as outgoing and even more agressive than the boy. Here, the boy insists on seeking the blessings of the girl's parents before ge ....
Read More 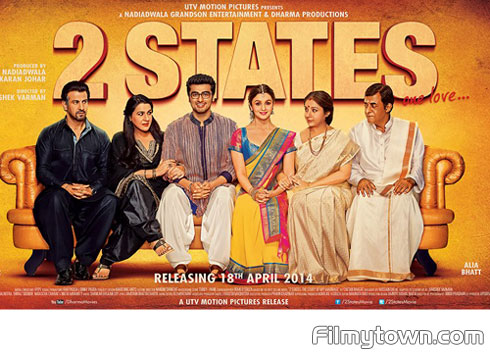 Love marriages around the world are simple. The boy and girl fall in love and get married. With its vast 'unity in diversity, it becomes a complicated issue in India. Based on Chetan Bhagat's novel - 2 States, it is a story of culturally opposite couple - Krish Malhotra and Ananya Swaminathan who are from two different states of India, deeply in love and want to get married. The film begins with Krish having a consultation with a pyschiatrist. He is contemplating to commit suicide as he "has Google-searched on best ways to commit suicide. He then begins with his story of how met Ananya while studying for a Management Degree. Both of them are pursuing for Masters in a prestigious management institute of India. Krish is a Punjabi, from Delhi and Ananya is a Tamilian brahmin from Chennai. Problems arise when their parents come to Ahmedabad to attend Krish and Ananya's convo ....
Read More
1 2 »