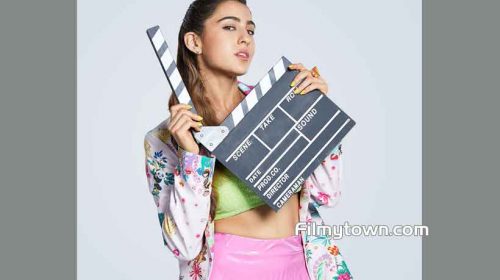 Here is how you can win a movie date with Sara Ali Khan! Sara Ali Khan is a bit ‘hatke’ from the girls of her age. She has joined hands with Anshula Kapoor’s fundraising platform Fankind to help raise funds for a Mumbai based NGO – Committed Communities Development Trust (CCDT). Through this endeavor, the donations raised will help the… 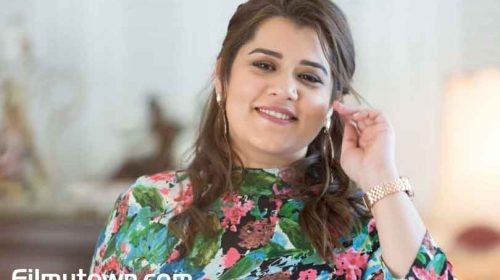 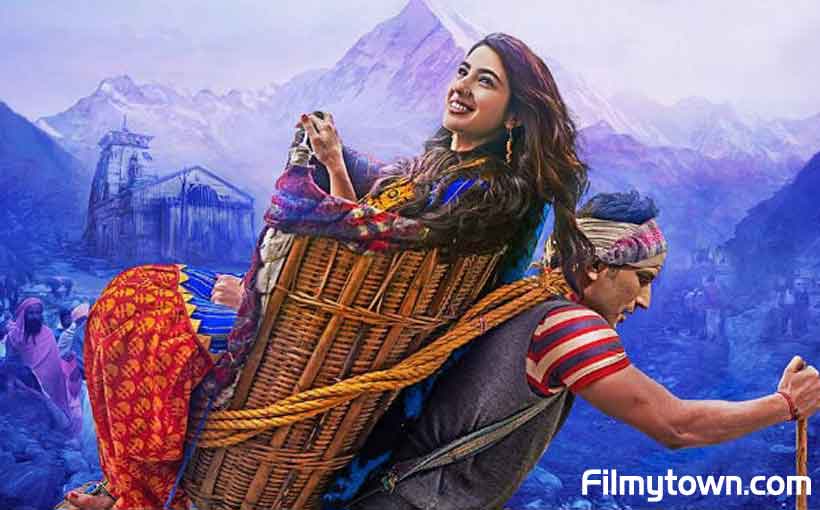 Debutante Sara Ali Khan and Sushant Singh Rajput are the only two reasons one should watch Kedarnath which is a romantic-disaster film written and directed by Abhishek Kapoor. The film is a love story amidst the cloud bursts resulting in flash floods that nearly destroyed the town of Kedarnath. The flood water gushed on both sides of the temple destroying everything in its path surrounding the Kedarnath temple, while a huge boulder that got stuck behind the Kedarnath Temple protected it from the ravages of the flood's fury, hence the temple itself survived.

The film begins with picturesque setting of the Kedarnath pilgrimage trail that follows the arduous life of a hardworking 'pithoo' (porter) Mansoor Khan (Sushant Singh Rajput) residing with his mother and the bread-earner of his family. Mansoor is kind hearted boy whose primary aim is to ....
Read More

Chitrakoot and the surrounding dense forests have been...
Crime Movie Reviews T