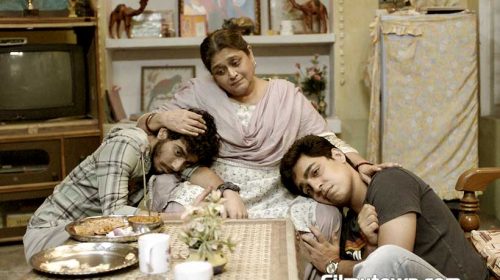 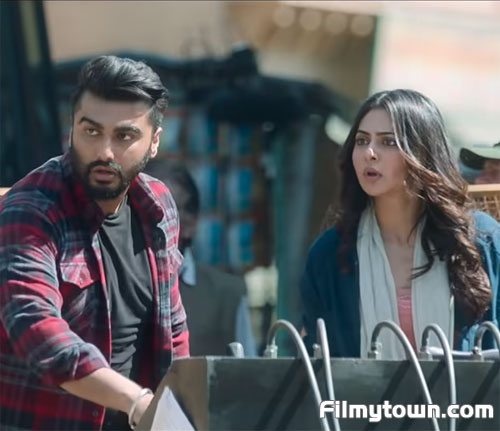 The latest hindi movie trending on Netflix is Sardar ka Grandson. Don't be fooled by the title of this movie as the Sardar in this movie played by John Abraham is long dead, it is his Sardarni first played by Aditi Rao Hydari and later by an old hag and hamming Neena Gupta who is the real Sardar - Sardar Kaur. Nostalgia can be dangerous as it can be our death wish. That is exactly what the film is about. A dying woman's wish to see her house in 'where the eagles dare' Pakistan. A Grandson who wants to fulfill this death wish by all means fair or foul. This movie seems to be a tribute to the Home movers of the world. I mean literally, well that's the grandson's great grand plan, because if dadi can't go to Pak, because she once pulled the dadhi and broke a bottle on the head of a Pakistani official in a cricket match, but the house can come to her. The same Paki guy now with a short ....
Read More 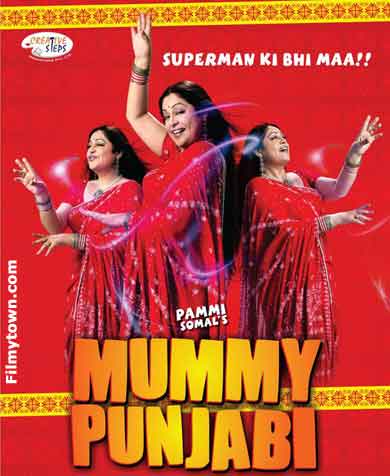 Mummy Punjabi is the 'New Age Mother India', with today's grandeur, intensity, humour & emotions. With the story rooted in Chandigarh, it is about a Punjabi urban mother balances tradition with her own value system. The movie Mummy Punjabi brings to life her realistic vision of life, the joys, pleasures, as well as the social forces experienced by her and the family. To begin with, it is a melodramatic film where the protagonist Baby Arora (Kirron Kher) finds her husband (Kanwaljit Singh) boring as she flirts with her childhood friend Mannu (Shroff) who still holds a flame for her. But she keeps her sons (Viraf Patel and Sachin Sharma) on a tight leash whereas gives full freedom to her daughter. Like any typical Indian mom, she wants a simple Indian girl as her daughter in law for one son, and wants an NRI doctor for the other. She is lucky and gets exactly what she wa ....
Read More 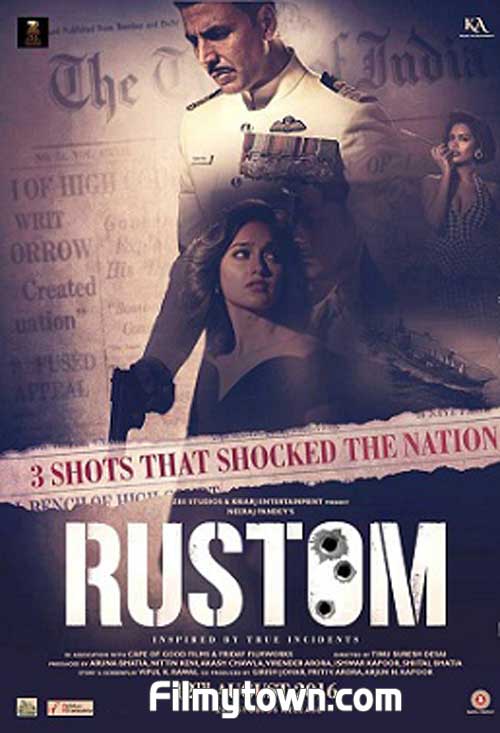 A Naval Commander pleads NOT GUILTY after 3 gun shots on his playboy friend. At the very begining itself, the director has claimed that the film is a work of fiction, and is a fictional representation of the case of K M Nanavati versus State of Maharashtra which grabbed headlines during the 1960s. The year is 1959 in Bombay (Now called as Mumbai) Rustom Pavri, a commander with the Indian Navy is a celebrated officer who puts his country first among anything else in the world. Duty calls him often to be offshore and once, during his early return from duty, Rustom (Akshay Kumar) finds his wife Cynthia not at home. She has been out of the house since 2 days and Rustom then learns about her affair with a rich Automobile Dealer Vikram Makhija (Arjan Bajwa). Feeling deceived by his wife's infidelity, Rustom Pavri, in an angered state drives back to his just docked ship and officially colle ....
Read More 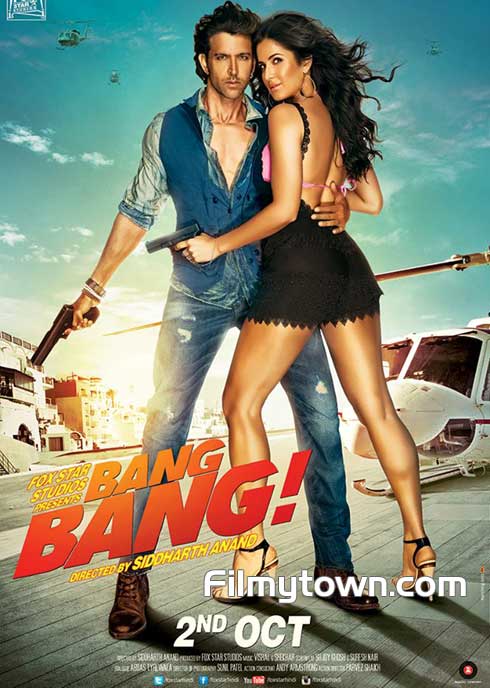 Hrithik and Katrina star in this action movie, a remake of the Hollywood film - Knight and Day (Tom Cruise and Cameron Diaz), directed by Siddharth Anand and produced by Fox Star Studios.

Supposedly touted as the most expensive Bollywood film, it is high octane action drama mounted on huge canvas, superb action scenes, hot chemistry between the lead pair and yet it lacks soul. There is virtually no storyline and those family scenes depict no connect between the protagonist and his parents, rather they slow down the pace. It begins with action sequence in London where a dreaded terrorist Omar Zafar (Danny Denzongpa) escapes through his aides, right in presence of an Indian army officer Viren Nanda (Jimmy Shergill). Omar Zafar ruthlessly murders the Indian soldier. Omar Zafar is informed by his abettor Hamid Gul (Jaaved Jaffrey) that the Britis ....
Read More