The new normal might alter the way we celebrate the festival of lights. But worry not, as ALTBalaji, along with ZEE5, is all set to launch three of its biggest web shows in November to make this Diwali Dhamakedar!!

The festive month of November starts with Masaledaar Hindi crime thrillers Mum Bhai, and Bicchoo Ka Khel, followed by the youth political thriller Dark7White. With the trailers and posters creating the right amount of noise, fans are all ready to binge-watch some of the most exciting shows this festive season!

Mum Bhai – Topping the ‘Most Anticipated New Indian Movies and Shows List on IMDB with 67.6%, Mum Bhai is an upcoming crime thriller web series and is all set to release on ALTBalaji and ZEE5 apps. The narrative revolves around the friendship between a cop and a criminal, set in the milieu of Mumbai’s underbelly from the late eighties to early 2000. Mum Bhai stars Angad Bedi, Sandeepa Dhar, and Sikandar Kher in pivotal roles. Wasting absolutely no time in setting the premise of the show, the trailer reveals how Bombay was rotten of criminals and gangsters having their way. It was imperative to save the city from the terror, which was infiltrating and frightening the city of dreams. Mum Bhai features the handsome Angad Bedi, who plays the role of an encounter specialist, and the suave Sikandar Kher, who will be seen portraying the role of an underworld don in this highly anticipated show, which releases on the 12th November 2020! 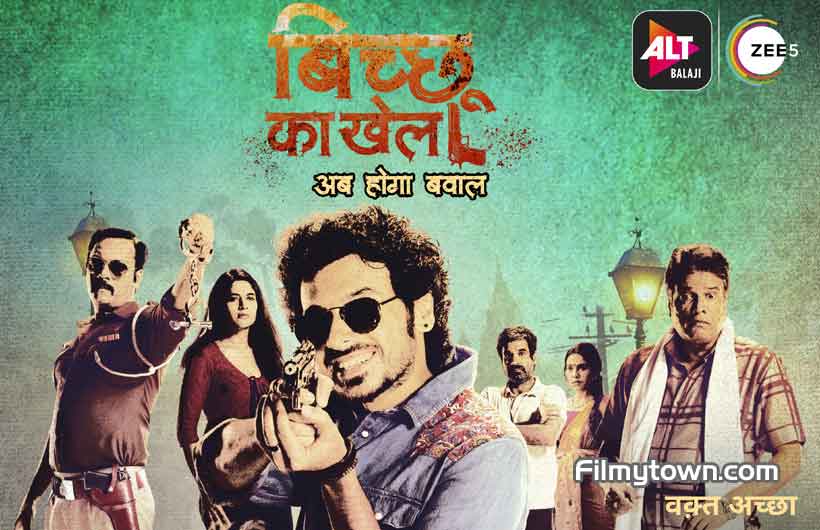 Bicchoo Ka Khel– All set to stream on ALTBalaji and ZEE5 from 18th November, Bicchoo Ka Khel is a crime thriller that revolves around the story of Akhil. Bicchoo Ka Khel stars Divyenndu in the lead role as Akhil AKA Bicchoo, a budding writer whose life is nothing less than a roller-coaster ride with twists and turns to keep you at the edge of your seat. Anshul Chauhan plays the role of Rashmi Chaubey, who is involved with Akhil. It also stars prominent actors like Mukul Chadha, Trishna Mukherjee, Gagan Anand in supporting roles. Bicchoo ka Khel is trending on #4 with 3.5% on the ‘Most Anticipated New Indian Movies and Shows List on IMDB! 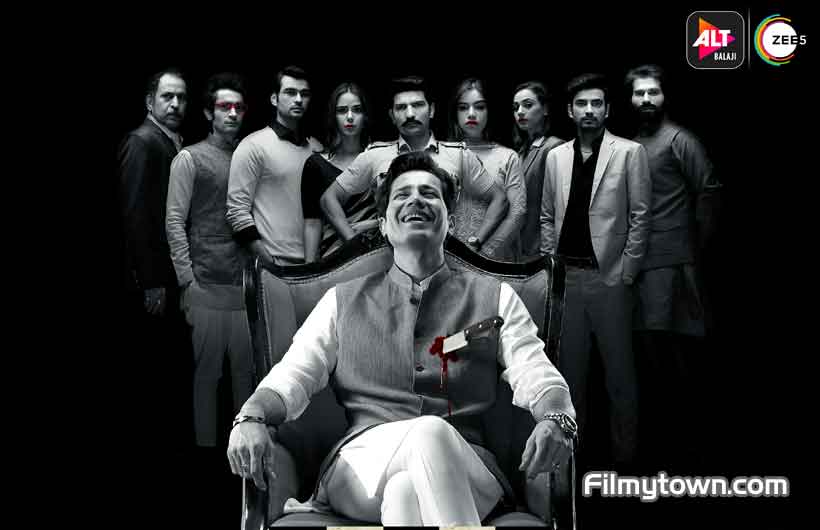 Dark7White – Dark7White is a youth-oriented political murder mystery that’s narrated in a quirky storytelling style laced with dark humour. It is a gripping story about seven friends having high profile jobs, with the narrative shedding light on how their situation wasn’t the same back in their college days. What adds to the intrigue is the story of one of these seven characters who use the other six for his advantage. We can’t wait to find out. Streaming from 24th November 2020 on ALTBalaji and ZEE5, the web series stars Sumeet Vyas, Nidhi Singh, and Jatin Sarna in the lead roles and is trending on #7 with 2.2% on the ‘Most Anticipated New Indian Movies and Shows List on IMDB! The series also features Monica Chaudhary, Shekhar Chaudhary, Taniya Kalra, Rachit Bahal, Madhurima Roy, Sumit Singh, and Kunj Anand.

Each of these new shows is high-octane dramas, which the audience can binge-watch through the festive season. These shows will surely satiate their hunger for some masaledaar entertainment on the comforts of their screens!

One of the most promising actors in the...
Features Latest News

Still a part of film fraternity, but now it’s on a global level, says Reeth Mazumder

Lazing around, trekking and Monochrome shades of Harshita Gaur