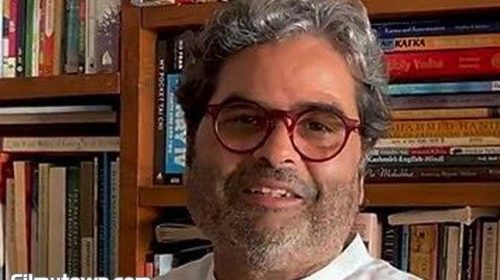 Vishal Bhardwaj partners with Agatha Christie Limited to bring a series of the Queen of Crime’s books to India. Renowned for his cult classic Shakespearean Trilogy- Maqbool, Omkara and Haider, Vishal now brings the mystery of Agatha Christie to India. Agatha Christie is famous for her creation of iconic characters like Hercule Poirot, Miss Marple and Tommy & Tuppence which… 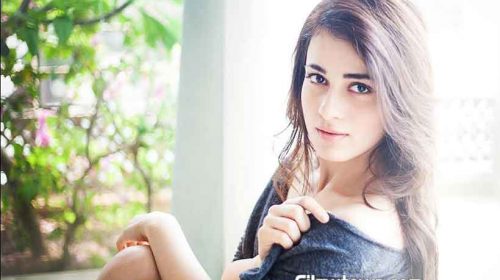 Radhika Madan celebrates her birthday on the sets of Chhuriyaan It’s a working b-day for new comer Radhika Madan who is all set to make it big in Bollywood. The actress is shooting for Vishal Bhardwaj’s next ‘Chhuriyaan’ alongside Sanya Malhotra where the two will be seen playing sisters. They are currently shooting in Udaipur and hence Radhika will not… 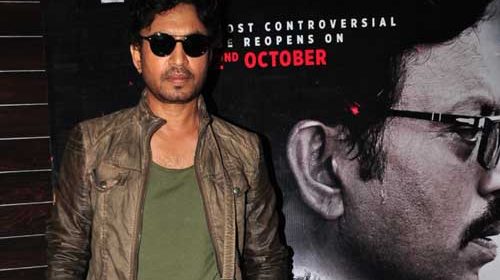 Three different viewpoints of Arushi Talwar Murder Case to be presented in ‘Talvar’ Recently, Meghna Gulzar launched the trailer of her next-‘Talvar’ in the city. The venue was set up like a crime scene, as the Film is based on the Arushi Murder case. The Film is written by Vishal Bharadwaj and co-produced by Junglee pictures and him. Lead actors… 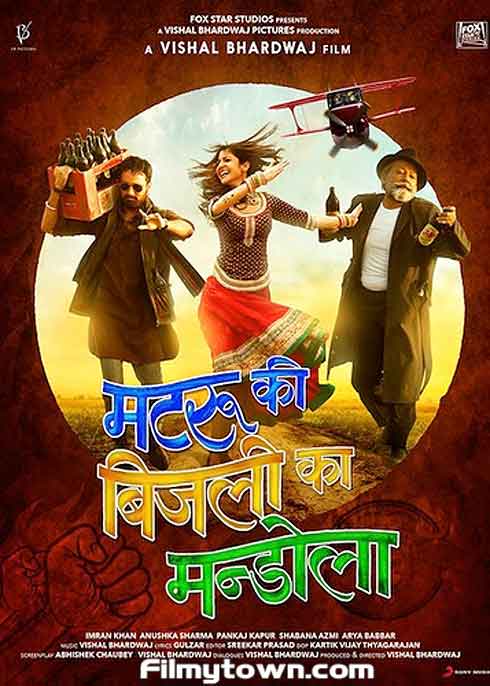 Set in the rustic surroundings of a village in Haryana, Matru ki Bijlee ka Mandola is a comedy-drama about Harry Mandola (Pankaj Kapur), a wealthy industrialist who loves his drink, his daughter Bijlee (Anushka Sharma) and the unusual bond they both share with Harry’s Man Friday, Matru (Imran Khan).

Much to her father's delight, Bijlee is all set to marry Baadal (Arya Babbar), the son of a powerful politician Chaudhari Devi (Shabana Azmi). Mandola, a wealthy businessman, has hatched a selfish plan, as he wants the villagers to hand over their land to the authorities, and then, in turn, he can buy the land from them. He wants to build a car factory. This wily chap has a weakness - his drinking habit. Once he is down with a few drinks, his genuine personality comes upfront. So this ruthless businessman turns into a Robin Hood type ....
Read More

The much awaited and delayed series – The...
2021 F Movie Reviews Thriller

For many years after the era of family...
2021 Movie Reviews S Sports