Nupur Sanon will be introduced in Bollywood with a new announcement from Pooja Entertainment.

Young producers Jackky Bhagnani and Deepshikha Deshmukh are taking forward the lineage of Pooja Entertainment as they strive upon intriguing storylines and promote new and fresh talents with potential to emerge bankable in the industry.

Earlier this year, Pooja Entertainment launched Alaya F and now the production is all set to introduce Nupur Sanon to the silver screen.

Spotting the confidence and talent of Nupur Sanon in her super successful music video Filhall opposite Akshay Kumar, Pooja Entertainment has provided a platform for the young actress’ launch. The young aspirant on her part has been prepping earnestly to face the camera via extensive workshops and has also been spotted often at the Pooja Entertainment office.

A source close to the production house shared, “Nupur showcased immense potential in her music video. Apart from having great screen presence, she has freshness and vulnerability which impressed not just the audience but also Jackky Bhagnani. With the unanimous decision between Jackky, Deepshikha and the team at Pooja Entertainment, the production house has decided to take Nupur Sanon under their wings. She will star in an in-house production soon, the details of which are yet to be finalised. Currently she has been putting in hours in prepping and getting ready for her debut.” 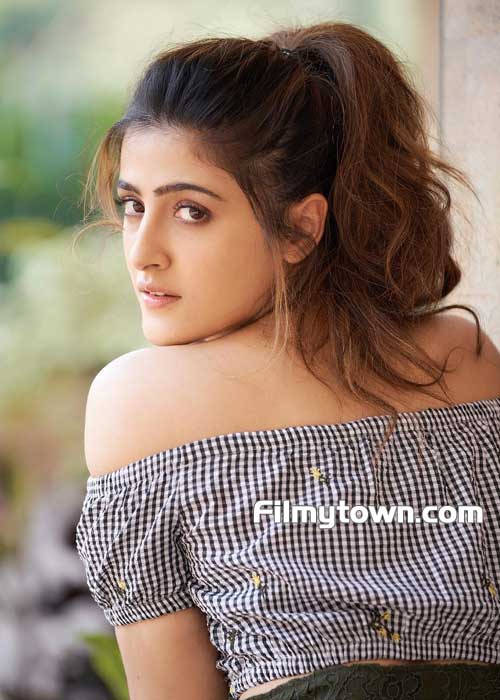 Adapting to each situation and excelling is the true mark of an artist: Raveena Mehta

Achieving an enviable record of over 25 million...
Features In Conversation Latest News

Having established her credentials as a Programming Head...
Latest News Television / OTT