Disha Patani – The actress looks gorgeous in any outfit, be it Western or Indian attire.

This cute always steals the show!

She is one of the few promising actresses to look out for in 2020. 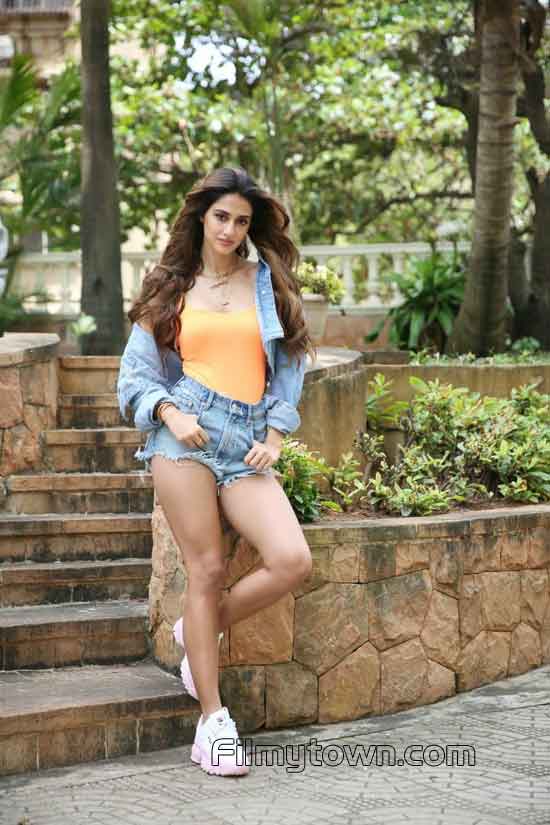 Disha Patani debuted into the glam-world in 2015 with a Telugu film ‘Loafer’ starring opposite Varun Tej where she played a girl who runs away from her house to escape a forced marriage. 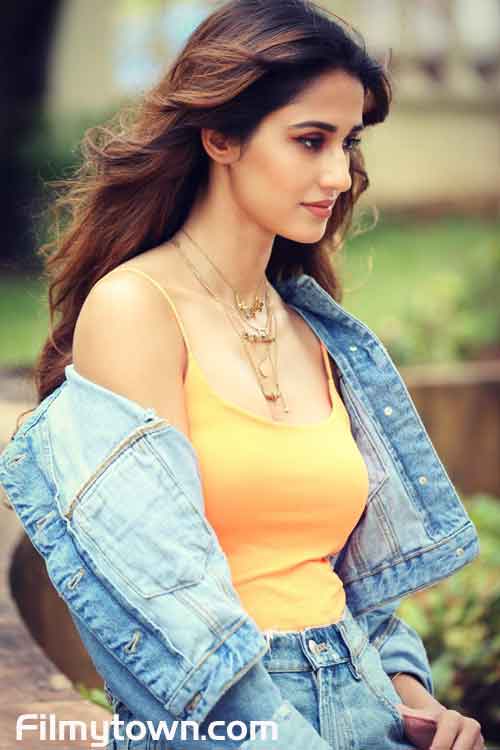 Disha made her mark in the Bollywood film ‘M S Dhoni’ which is based on the life story of Indan cricketer-wicket keeper and captain Mahendra Singh Dhoni as his girlfriend who dies in a car accident in the film. 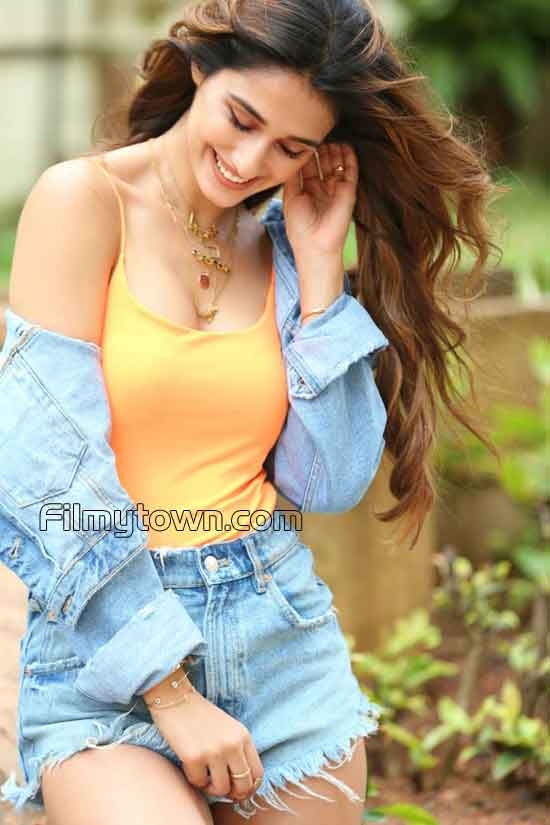 Tiger Shroff’s Baaghi 2 is when she shot into limelight, though she had already gained recognition in her role of an archaeologist in Sonu Sood- Jackie Chan’s ‘Kung Fu Yoga’.

Disha Patani has also acted in the films Welcome to New York and Bharat where she has done a glamorous dance to an item number. Among her most noteworthy upcoming films is Mohit Suri’s ‘Malang’ which is expected to release in 2020.