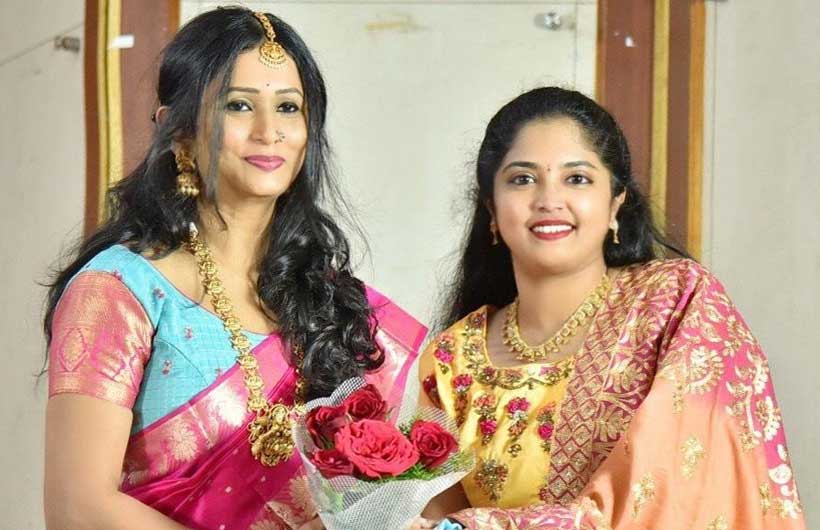 The creator of Ramanuja movie Lion Sai Venkat, who is also directing the movie and acting in the main role Ramanuja announced that movie will be released all over the world in 5 languages (Telugu, Hindi, Tamil, Kannada & Sanskrit).

American Actress Jo Sharma is reprising the role as the lead heroine of the movie.

The chief guest of the launch event of the movie was Swami Sri Lakshmanacharyulu garu (Founder of SLVF Organization) and his son who graced the event with puja and logo launch. 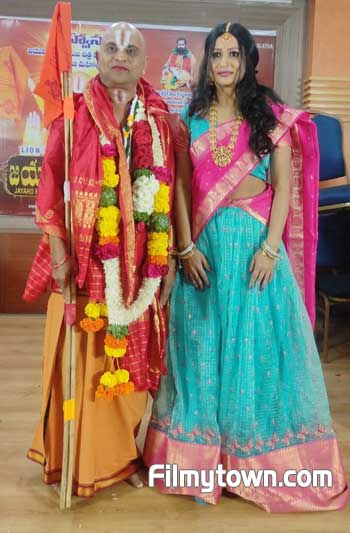 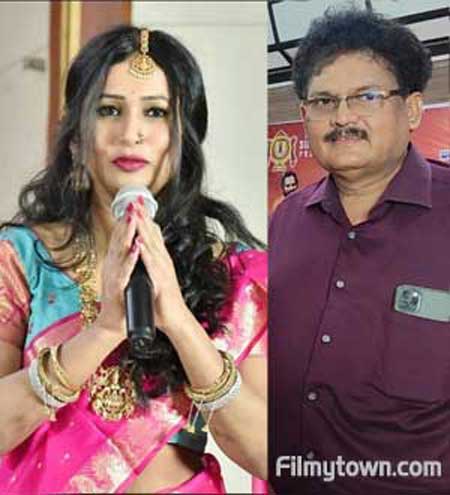 Almost all of the lead cast and crew addressed the event which was attended by national and International Media that covered the event.

Director Sai Venkat honored all guests with shawl and flower bouquets. Shooting of this upcoming multi-lingual film  is scheduled to start in February 2022.