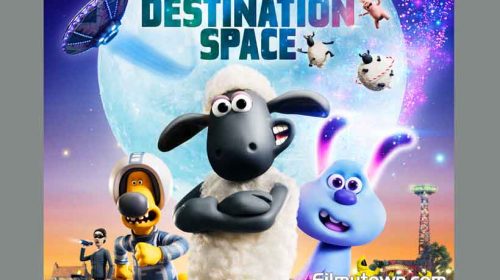 January 02, 2019, Mumbai: Skeptics would argue that true friendship doesn’t exist anymore in today’s materialistic world. At least in humankind though there are several examples of the bonding of friendship in other species. A Shaun the Sheep Movie: Farmageddon explores the friendship of an alien and a human who helps the alien get back home without the antagonists spotting… 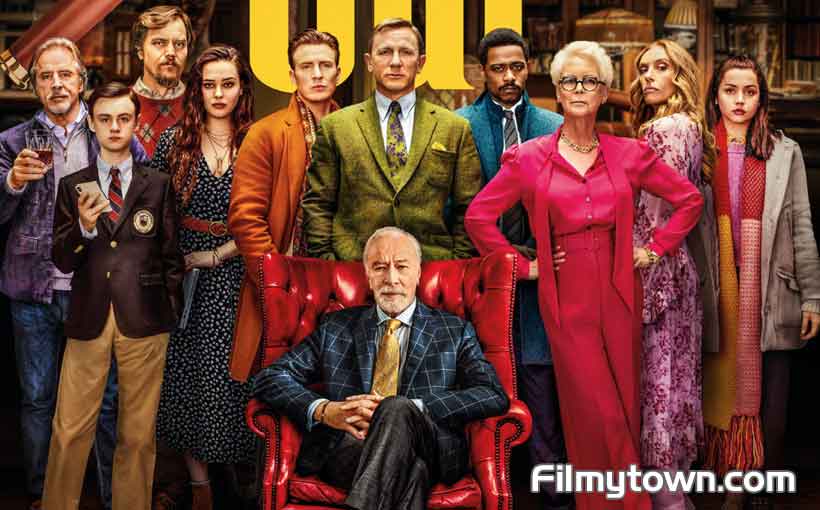 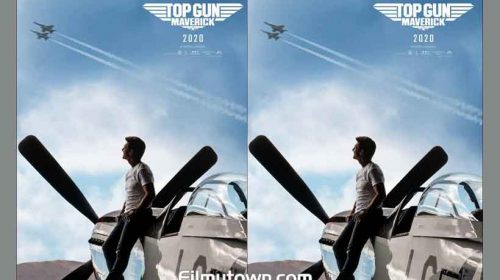 Tom Cruise is back with TOP GUN MAVERICK, releasing in June 2010 Top Gun – Maverick is exclusively distributed in India by VIACOM18 STUDIOS and is expected to release in theatres in IMAX and DOLBY Cinema on June 26, 2020. Paramount Pictures and Skydance and Jerry Bruckheimer Films Present In Association with Tencent Pictures, a Don Simpson / Jerry Bruckheimer… 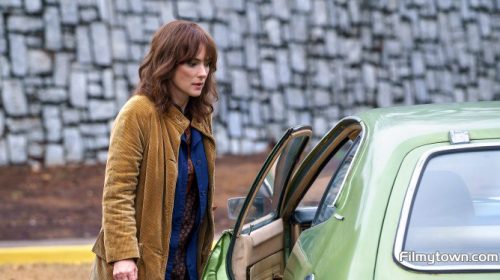 Best Hollywood Comebacks Within The Last Five Years Fame is fickle. One day a celebrity will be on top of the game and the next he or she can be all but forgotten. But one thing is certain: Hollywood loves a comeback. And with that said, we’re taking a look into five celebrities who have leapt back into the spotlight… 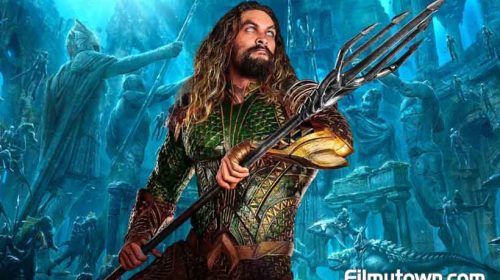 Aquaman to release on 14 December in India ‘Aquaman’, the superhero film from the house of DC Comics, has generated a lot of curiosity amongst the fans. The film released recently in China and opened to a thundering start there. The film has made RMB 169 million ($24.6 million) on its opening day, beraking all the records held by the… 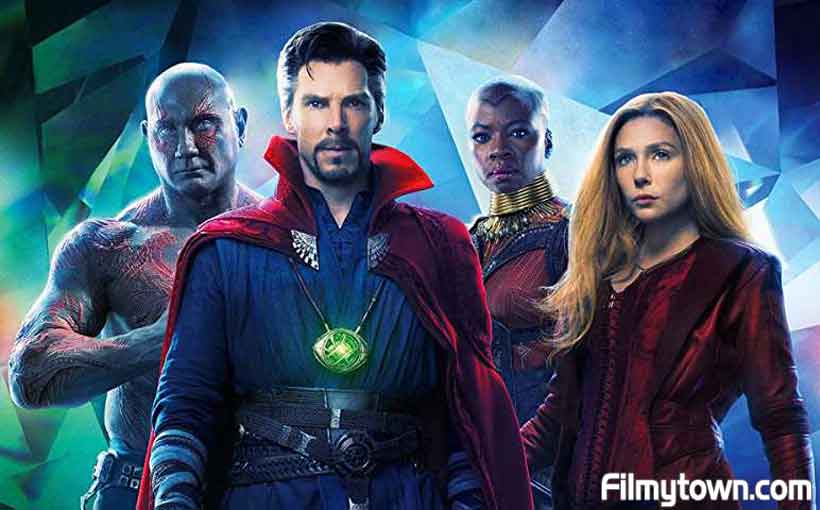 Avengers - Infinity war - the much awaited Avengers movie for which Marvel had created such hype is finally here. Review by PAW GUPTA   One of the most expensive Avenger movie, Infinity war can draw parallels with the last X-Men movie Apoclypse which had the similar theme of one man out to rule the universe and our super-heroes forming a formidable resistance to the same. Here the super-villain 'Thanos' is out in search of the 6 Infinity stones which were created when the Universe was created at the time of big bang. He has a simple philosophy 'annihilate 50% of all civilizations in the universe to create a balance so that the other 50% can live on the given resources'. Though some may feel it is a noble cause, and his character is shown to have some emotions unlike usually assumed as an out-and-out brute in Infinity war. Looks like a distant human ....
Read More 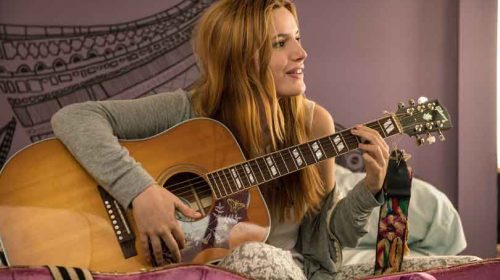 Bella Thorne managed to impress everyone with her role in Blended and Disney’s Shake It Up and she is now Bella Thorne upcoming film Midnight Sun is surely going to blow everyone’s mind. Playing Katie, a 17-year-old suffering from Xeroderma Pegmentosum, the film is a heartbreaking tale of love, dreams lost and realized. But do you know why she signed… 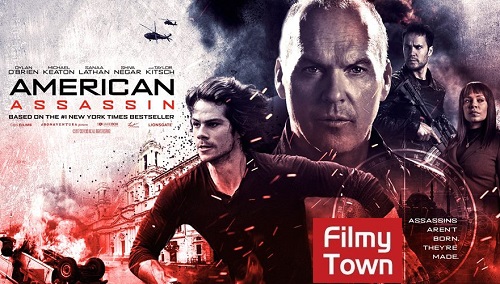 An action thriller film about a CIA Black Ops recruit who decimate a mysterious operative who is keen to start a global war. Directed by Michael Cuesta, the film has superb action sequences spread across various continents culminating into the grand climax where the young CIA recruit Mitch Rapp who helps a Cold War veteran Stan Hurley (Michael Keaton) try to stop the launching of a nuclear weapon in the Middle East. This action film is based on Vince Flynn's 2010 novel of the same name, beginning with Mitch Rapp (Dylan O'Brien) and his girlfriend who are on vacation in Ibiza, Spain where Mitch proposes to her and their world has come to standstill, only to witness and experience the horrifying incident when a radical Islamist jihadist cell lands on the beach and begins to attack the civilians with assault rifles. Amid the carnage, Mitch frantically attempts to find his gi ....
Read More 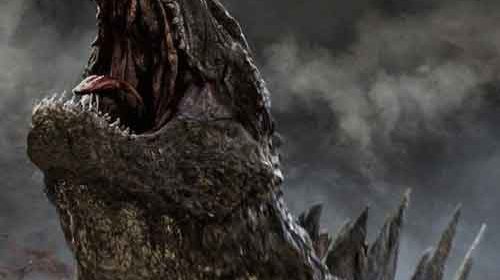 ‘Colossal’ is about Anne Hathaway’s character named Gloria, who has lost her online magazine writing job in New York. Her sleek, bespoke boyfriend (played with handsome priggishness by Dan Stevens) tosses her out of his nice Manhattan apartment, forcing Gloria to return to her empty childhood home in a small town where she re-unites with an old friend, Oscar (Jason… 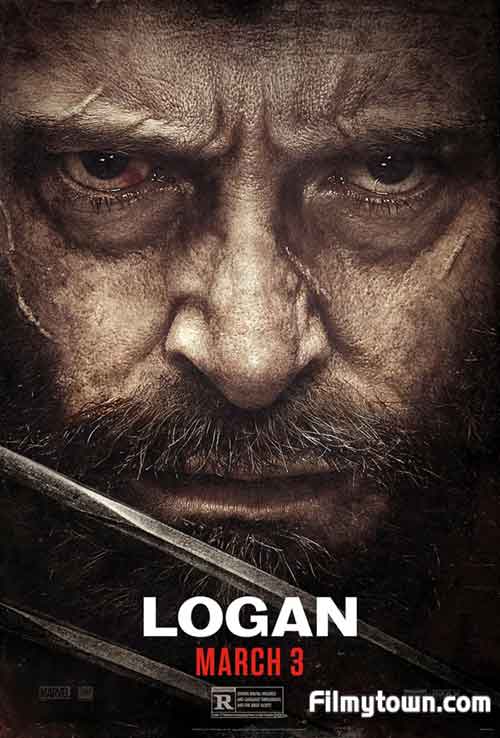 Supposedly the finale of the Wolverine franchise, Logan itself is an offshoot of the X-Men series. The makers of this series have carefully crafted the character to highlight the human side and named it Logan rather then his larger than life superhero the Wolverine as he is also show anything but a superhero. The story is set in the year 2029 the special school and all the X-Men are gone, with no more new mutants on the block. An aging and haggard Logan is taking care of the nonagenarian Professor Xavier who himself is senile and on tablets to prevent him from going crazy, as if this was not bad enough enters the young daughter of Logan created from his genes and surrogacy of a Mexican mom with much of his abilities and more and thus disrupting the uneasy yet cozy arrangement. This child and many like her drawn from genes of various mutants and the surrogacy were being nurtured and b ....
Read More
1 2 3 … 11 »

The much awaited or shall we say much...
2021 Action Movie Reviews T

So every now and again Hollywood brings about...
2021 Action Movie Reviews T

While we at FilmyTown celebrate our own Bollywood...
2011 D Drama Movie Reviews

A movie without any hype, however it is...
2021 Adventure Movie Reviews S