Skip to content
You are here
Home > Fashion > Deeksha Joshi shows-off her love for denim!

Gujarati actress Deeksha Joshi who won the Best Actress award for her film Dhunki at the Critics Film Choice Award will make her Bollywood debut with the Ranveer Singh starrer Jayeshbhai Jordaar directed by Divyang Thakkar. 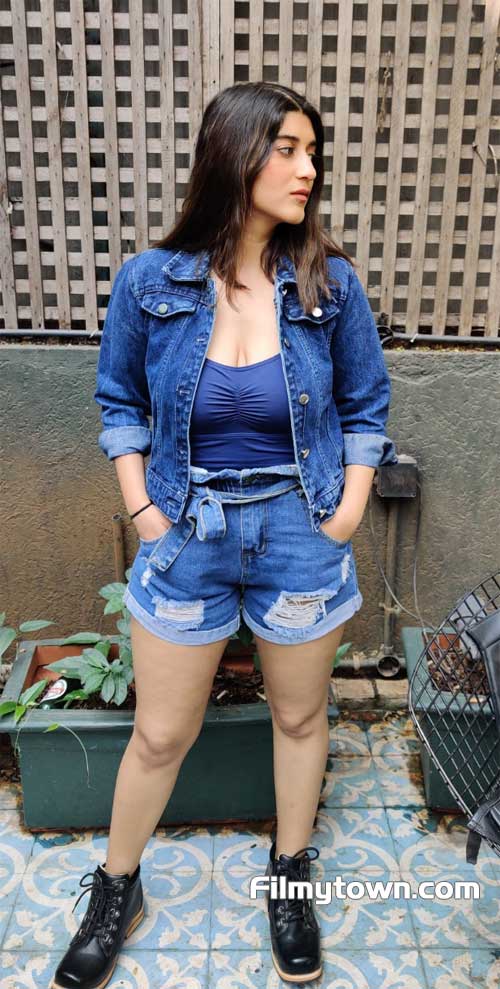 Thriller – A middle class unemployed father would do anything in the world to see happiness on his only daughter’s face. He steals a mobile to gift it to his daughter but this stolen mobile brings life upside down. Ajay Naik, Priyanka Gupta and Wafia feature in the video

Late sixties and seventies was a defining period of Indian cinema which cultivated many memorable movies. Indian cinema was moving from family dramas, social and moral tales towards stories of friendship and love. Aradhana was one such movie which changed the lives of many of those associated with it.  (Image courtesy YouTube). Released on 27th September 1969 it was a defining movie which gave birth to the first Indian Superstar- a phenomenon called Rajesh Khanna, he had been around for a couple of years before this (even had some hits ) but something in this tale caught the eyes of the audience and specially the fair sex . This was the start from where he gave 17 consecutive hits, a record which still stands to this day. This was the movie which resurrected the playback singing career of Kishore Kumar.

ARADHANA- AN ODE OF LOVE IS WORSHIP